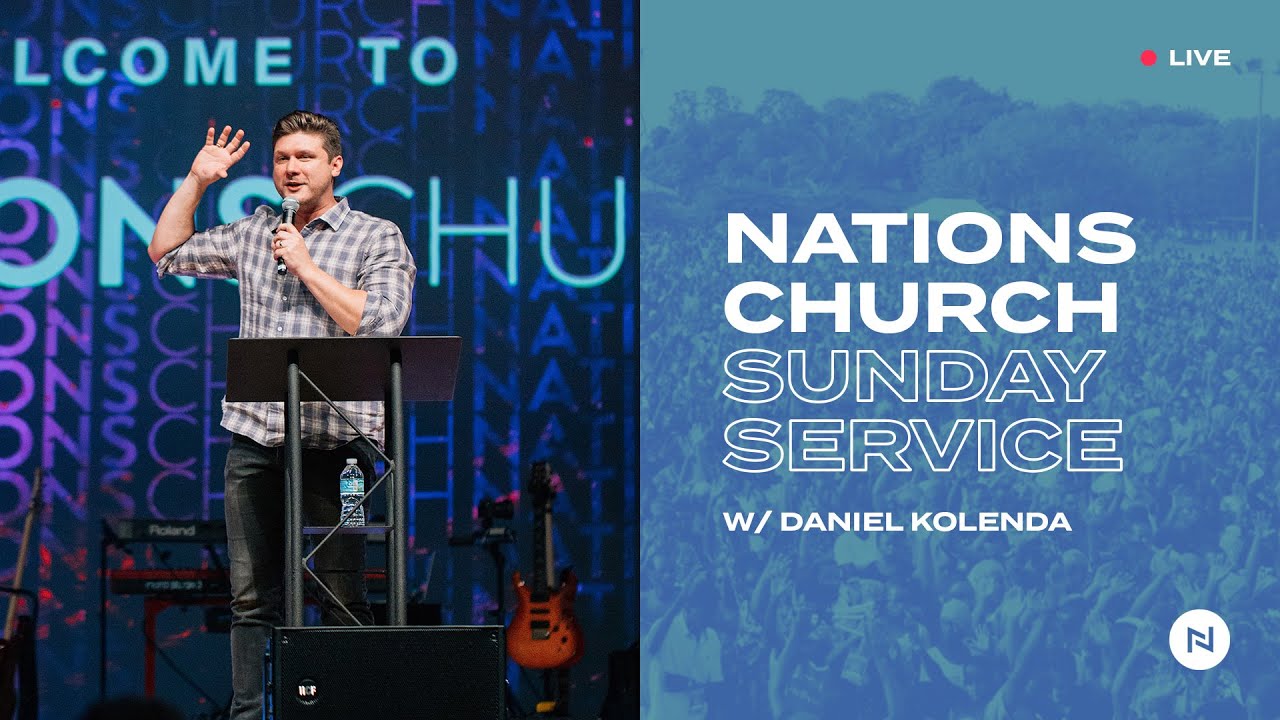 The gospel is relevant and powerful in every nation, culture, tribe and language. When we preach the gospel, it produces powerful fruit every time. I’ve preached the gospel thousands of times in many nations. Every time I do, I fall more in love with Jesus. It is the beauty and the wisdom of God. I hope you also love the gospel! It is the topic for today’s Sermon Blog.

Please join me in reading Genesis 3:6-10, and we’ll come back to that in a moment.

Breaking the Obstacles to Heal

Jesus makes this statement right after the story of a lame man lying in Bethesda. He was there for 38 years and could not get a breakthrough. Then Jesus encountered him and healed him on the Sabbath, which made the religious people very angry. Religious people get mad when Jesus shows up because Jesus loves to break all the conventions and the rituals. After Jesus healed the man, the Pharisees began to persecute Him.

Jesus loves to jump the barriers and break the obstacles because to Him, people are more important than rules.

Now, I want to share a story about my son London. We were visiting Disney World with our family watching the parade at the end of the night. The crowds were packed together, and we were distracted by the lights and sounds. I looked around to check for my kids and realized London was missing! No one had seen him, so we began searching for him and shouting his name. The more time that passed, the more stressful the situation became. We were imagining worst case scenarios and trying not to panic. Suddenly, I saw him! I embraced him, almost in tears with joy and relief. I exclaimed, “London, we’ve been looking for you! You were lost.” He replied, “I wasn’t lost! I was right here.”

In the story of the fall of Adam and Eve in the garden, something like this happened. God created the world in six days and then on the seventh day, God rested. This important day became the Sabbath day of rest for all God’s followers.

On that very first Sabbath, Adam and Eve sinned. God broke His Sabbath rest and ran to the garden. He called out for Adam. It wasn’t Adam and Eve who were looking for God, in fact, they were hiding and afraid, trying to cover their shame. God was looking for them. The heart of the Father was breaking. In all the other religions in the world, man is seeking God or gods, but in Christianity, it is God who is seeking man. He takes the initiative to rescue and save us. God found you when you were not even looking, when you were lost and didn’t even know it, lost and loving it.

Psalm 139 tells us about God’s search for us. Whatever you have done, wherever you’ve come from, whatever your past, you can’t outrun God or get away from His Presence. Even if you hide in the darkest place, He sees through the darkness and sin to find you. You can fly to the highest mountain or go to the lowest crevice of the deepest pit, but God will still be right there. You cannot get away from His love. My friend, God found you! And no matter where you go, He will run after you again and again!

Jesus jumped over religious barriers to reach people. Religion seeks to create categories, the holy and the profane, the good and the evil, the clean and the unclean. It creates barriers between people and God. In the law, sin separates people and God. For example, lepers had an incurable skin disease, so the law said they were ceremonially unclean and restricted from gathering or going to the temple. There are a lot of churches that don’t like “lepers” or people who smell like cigarettes or aren’t the right social class or race, or whatever other barriers might come up. Religion wants to separate. The law said if you touched a leper, you would become unclean. Jesus said if He touched a leper, they would become clean.

Jesus broke the rules of the law to reach the souls that were in need. He is still doing that today.

The Value of a Soul

In John 5:16-17, the lame man never asked to be healed. Jesus initiated the conversation. Jesus knew the Pharisees were watching. It was against the law to work on the Sabbath. Jesus simply reached out his hand, but they considered it work. Religion doesn’t make a lot of sense. It is self-contradictory and self-defeating. Jesus spites the spirit of religion and asks the man if he wants to be healed. He did it in the open to demonstrate the value of a soul, rather than the value of a rule. When asked why he broke the rule, Jesus says that His father is working, and He is working too. The Father broke the Sabbath for Adam and Eve. If there is one lost soul, one lost sheep, one prodigal son, the Father is working and so is Jesus!

Have you ever been lost but unaware? How did the Lord find you?

Read Psalm 139 about God’s pursuit of you. Are there any areas of your life where you are still in hiding?

Do you ever find yourself having a religious mindset toward other people who don’t have their act together? Will you be like Jesus and draw close to those who are in need and tear down barriers instead of putting them up?

Is there someone in your life who is still lost? How can you reach out to them today?

← Prev: The Power of Forgiveness: From Shackles To Sonship Next: Fight Back →