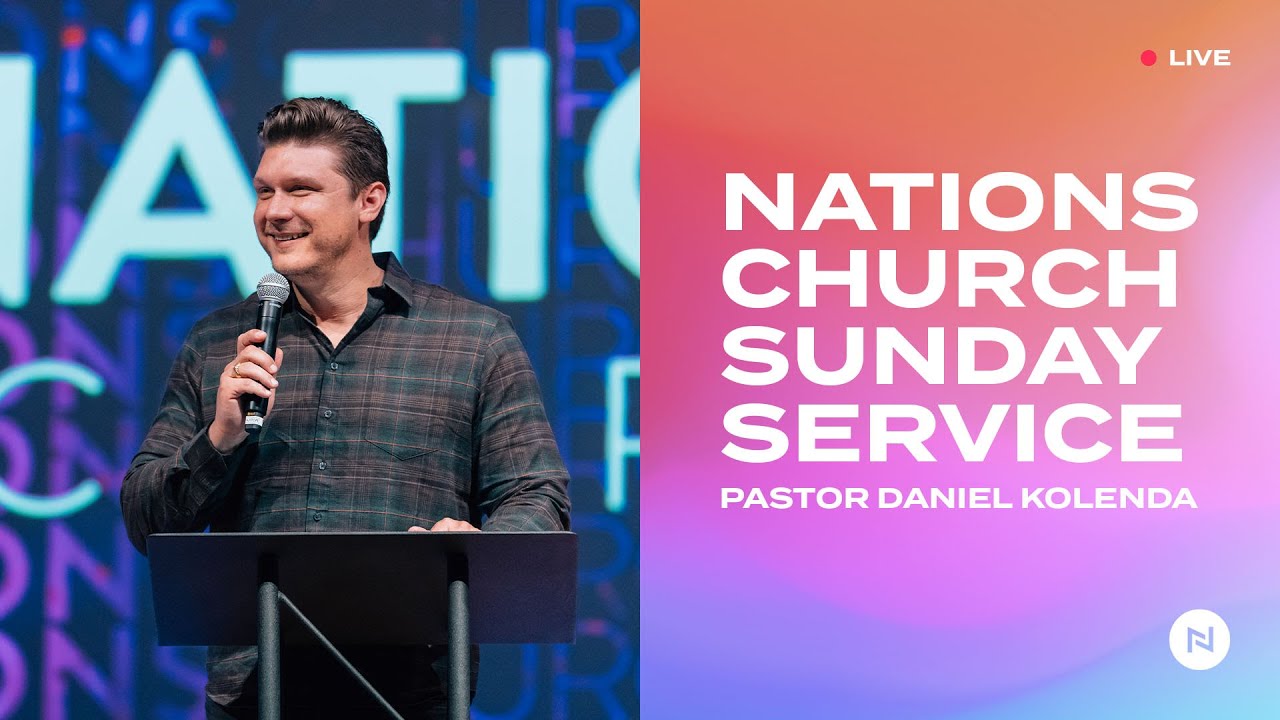 Table of Contents
Introduction
The First Spiritual Battle
How do you fight back?
Fight Back Through Prayer
Fighting Back Together
Application Questions

Read Ephesians 6:10-18
Many are facing profound and intense spiritual battles. Life, especially spiritual life, is a battle and we need to be prepared. Worldly people interpret everything as the consequences of natural causes and effects. They try to fix things with human initiatives and wisdom. We, who are people of the Spirit, understand that the natural is affected by the spiritual. That is where the real battle is waging and where the war is fought. What happens in the natural is a consequence of the spiritual. We have a different perspective. Paul tells us that we do not wrestle against flesh and blood, but then he tells us what we do wrestle against.

Some think Christianity is a religion of pacifists who let everything roll over us. They think Jesus didn’t have a contrary bone in his body and just went with the flow. Actually, Jesus in the Bible was a man’s man. He was tough and abrasive and strong. In fact, he was stronger than any man who ever lived in terms of the strength of his mind, his character, his will, and his life. The Christian life is a warring life. It is warring, not against other people, but warring in heavenly places against the power of the enemy that seeks to destroy us.

Paul admonishes us to stand. He uses a familiar metaphor of battle and specifically armor. The original readers of Ephesians would have immediately related this passage to Isaiah 59:15-19. Paul is referencing Isaiah, speaking about the armor of the Lord. Isaiah describes God searching for someone, but finding no one, so He puts on His armor to fight Himself. He wages war on His enemies. Spiritual warfare is first and foremost a mental state; it’s a mentality that says I will not take this lying down. I will stand up. I will fight back. I will win in Jesus’ name.

In the garden, Adam and Eve ate the forbidden fruit. Eve was not alone. Adam was with her and also ate the fruit. It’s hard to imagine how this could happen. Adam was given the responsibility of protecting his wife and while she is being beguiled, tempted and tricked by a serpent, he does nothing. As the guardian of that garden and head of his household, he should have grabbed that snake by the neck, put it under his heel and applied all his weight to it. He should have said, “Not in my garden, not with my family!” That’s the mentality of a warrior. That’s where spiritual warfare is fought. It’s time to fight back. There are many men and women, who like Adam, are standing idly by while Satan destroys their life, their business, their family, and their health. They’re too busy sitting on a couch with a beer and a remote-control watching football to realize there is a snake in the house. Pick up your Bible, take up your sword and fight back!

How do you fight back?

Some of you have experienced an attack on your business, your finances, your investments. You need to fight back. How? You begin to declare the Word of God over your situation. You invest in the kingdom. You sanctify your business and give it to the Lord. You don’t just stand by. Some of you have seen the devil attacking your health. You or someone you love is ravaged by disease, under a spirit of infirmity. You also need to fight back. The prayer of faith will heal the sick and the Lord will raise him up again. If you’ve already prayed, then you pray again and again in Jesus’s name. Maybe your problem is over your marriage or your children. Others have bondage in your minds, additions to drugs or alcohol or pornography. Some have mental health issues, anxiety, depression, sleeplessness, nightmares. Or maybe this is happening to someone you love. When you see the enemy coming after your life, do not curl up in the fetal position while the devil ravages your home. Get up in Jesus’s name and fight back.

It can be much easier to fight for someone else’s breakthrough than our own. When it is our own life or family, sometimes we don’t know how to fight for ourselves. Apostle Paul says, after you’ve done all to stand firm. You can make all the preparations and have all the education, but when the heat of the battle begins to lick against your skin, if you tuck tail and run, you still lose. Even if you feel depressed or defeated or in pain, or discouraged, maybe all hell has come against you. I want you to understand that all of heaven is backing you. You have been given weapons from another dimension. Christ Jesus has given you the full authority to tread on snakes and scorpions. You have power over the enemy. You are more than a conqueror through Him who loves you. Fight back!

Fight Back Through Prayer

You fight back through prayer. I come from a long line of preachers. My great uncle and great grandfather pastored churches. In one church, there was a lady whose husband was so demon possessed that he murdered his children and his mother with an axe and ran off into the woods and lived for weeks. Police couldn’t find him. Farmers were scared. He was declared insane and put in an asylum. His believing wife asked for prayer, and the pastors called a prayer meeting. They didn’t just pray a quick prayer. They did something called “praying through.” This is praying until a result happen, until the heavens open, until the breakthrough comes. It is pushing back in prayer. They all fell on their knees in fervent prayer to God that He might destroy all the attempts of Satan, that the tragedy would turn to triumph and that God would deliver the possessed one. Heaven opened and they were filled with joy and courage. In the very time when they prayed, the possessed man was set free and delivered. He didn’t even remember what he had done. He became a Christian and lived the rest of his days as a faithful member of the church.

All the armor of God is forward facing, but what if you get stabbed in the back? I was asking the Lord about this vulnerability. The Lord led me to the very next verse, which says we must pray always and watch with perseverance and supplication for all saints. In other words, you are your brother’s back armor. Roman soldiers fought in formation, working together as a unified unit. This made them unstoppable. We are not meant to fight this war alone. We are meant to fight as a family, as a tribe, as a team.

The battle that you’re in can end in a great victory and a testimony of what God has done for you. Your victory will be a godly heritage for generations to come. But if you’re going to win, you’re going to have to fight back in Jesus’s name!

Are there any areas of your life that feel under spiritual attack in this season?

Do you ever feel like Adam, who stood by while the enemy attacked his household? Are you ready to stand up and fight back again until the breakthrough comes?

Who are your battle partners? Who has your back? If you feel alone in this fight, joining a small group is a great way to meet other people who are also seeking the Lord and praying together.

What action steps do you want to put in place to fight back? This could look like daily prayer and declaration, partnering with a friend to fight together, or whatever strategy the Lord shows you.

← Prev: God Found You Next: Expectancy – The Bridge to the Miraculous →