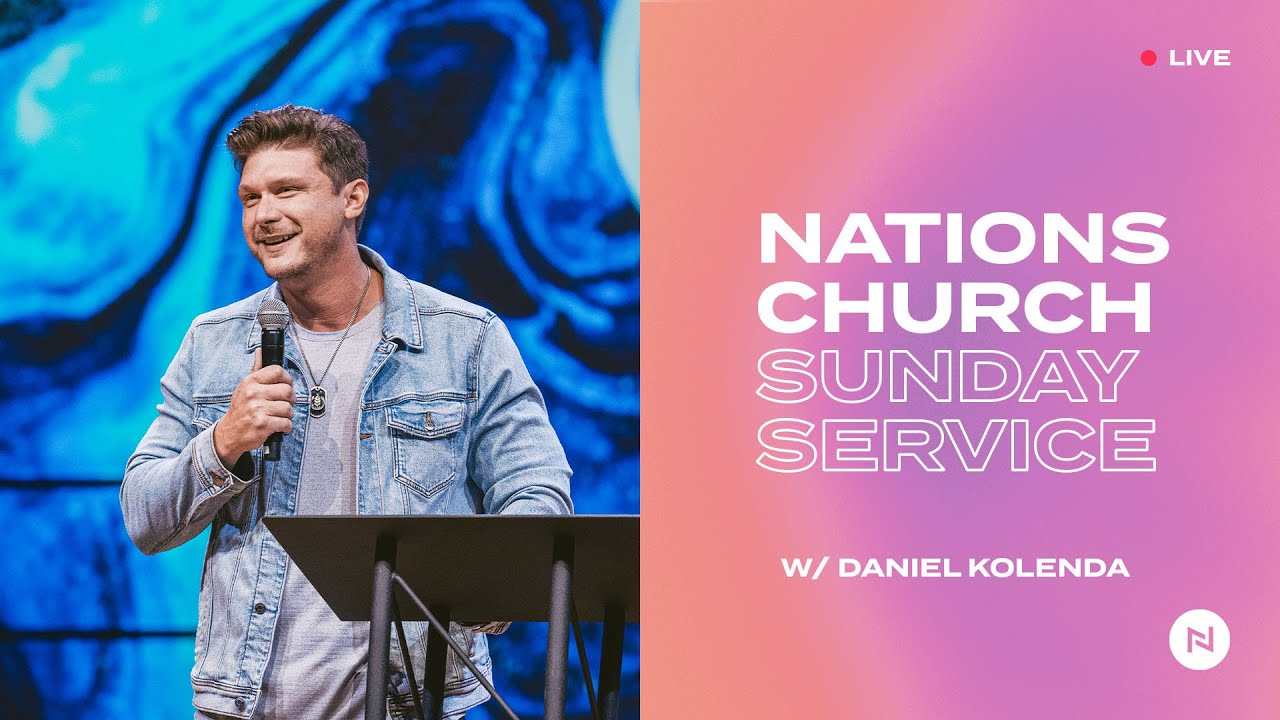 ‘Now it happened as they journeyed on the road, that someone said to Him, “Lord, I will follow You wherever You go.” And Jesus said to him, “Foxes have holes and birds of the air have nests, but the Son of Man has nowhere to lay His head.” Then He said to another, “Follow Me.” But he said, “Lord, let me first go and bury my father.” Jesus said to him, “Let the dead bury their own dead, but you go and preach the kingdom of God.” And another also said, “Lord, I will follow You, but let me first go and bid them farewell who are at my house.” But Jesus said to him, “No one, having put his hand to the plow, and looking back, is fit for the kingdom of God.”’

The most privileged human beings that have ever walked the face of the earth are those that have been with Jesus Himself. Can you imagine that there are people who gave up this opportunity?

In the latter part of Luke 9, we learn about three men who all give different reasons as to why they couldn’t follow Jesus. But it does not only apply to them. The pitfalls that these men fell into are things that we all have the potential to fall into at some point.

Do not behave as those three men did. Do not miss your moment with Jesus. There is a cost of following Jesus.

When you make that decision to follow Jesus, God is not going to negotiate with you on the front end. Luke 9:57 says, “As they were walking along the road, someone said to Jesus, ‘I will follow You wherever You go.’” Although the young man seeks to follow Jesus, he wants to do it on his own terms.

A lot of times, people decide to follow Jesus simply to see how they can benefit. But when they come into the kingdom and realize there is a price to pay and a sacrifice to be made you find fewer people are willing to enter the kingdom under those conditions. Matthew 7:14 says, “Because narrow is the gate and difficult is the way which leads to life, and there are few who find it.”

So why doesn’t Jesus just give us a good exchange? We give our lives to Him and He promises to take care of everything and make our lives perfect and painless. But anyone who has been in the kingdom for a while knows that this is not how it works. If God lets us know up front what is in store for us, then how can He be sure that our hearts are in it? He needs to be sure that we are not in it for selfish gain. He doesn’t want us to simply follow to see what we could get out of Him.

Jesus is looking for those who will say yes to Him not because He’s profitable as a business venture but because He is King and worthy of everything we could give Him and more.

Luke 9:59 says, “Then He said to another man, ‘Follow Me.’ The man replied, ‘Lord, first let me go and bury my father.’” This verse applies to many who hear the voice of God calling but at the same time, also hear the enemy who is telling them that there is a better time to respond than right now. There will always be a more convenient time to follow Jesus and the devil will make sure to let you know. He won’t tell you not to follow Jesus but he will tell you not to do it right now.

Nowhere in that verse does it say that the man’s father was dead, but he simply tried to delay the time. Hell is full of persons who said yes to Jesus but they added ‘But first..’ to their response. There may not be a next time or better time to follow Him. When the opportunity presents itself, you need to take it

There will never be a better day than right now to say yes to Jesus.

The heart that is willing to drop everything and follow Jesus is better than all the good looks, degrees, and pedigree in the world. God isn’t looking for the best and the brightest, He is looking for the most willing.

Luke 9:61 says, “Still another said, ‘I will follow You, Lord; but first let me bid farewell to my family.’” Do not allow the heart to influence your decisions. Those who look back like Lot’s wife are immobile, frozen, indecisive, and sometimes for years on end. If you’re going to put your hand to the plow, don’t look over your shoulder again. Whether you’re looking back at something financial, a career, or a relationship, no matter how much you enjoy it, it is not worth the price of giving up the kingdom of heaven.

When Jesus calls, don’t hesitate, procrastinate, or negotiate. Say yes and say it now. There is a cost of following Jesus. Will you pay the cost?

How are you negotiating the terms of your walk with Christ? Are you giving Him terms as to how you will serve Him?

How have you been procrastinating when it comes to taking that step to serve God? Are you delaying your choice until another time?

How are you being hesitant to the voice of God? Are you looking back at something that God is telling you to leave behind?

Is God calling you to step into something? Stop making excuses and listen to His voice.

← Prev: The Prophetic Marriage of Prayer and Evangelism Next: Jesus Above All → 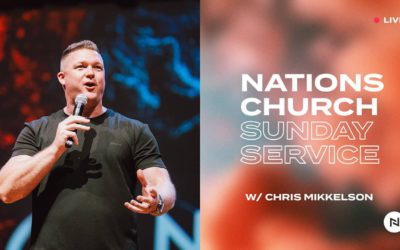