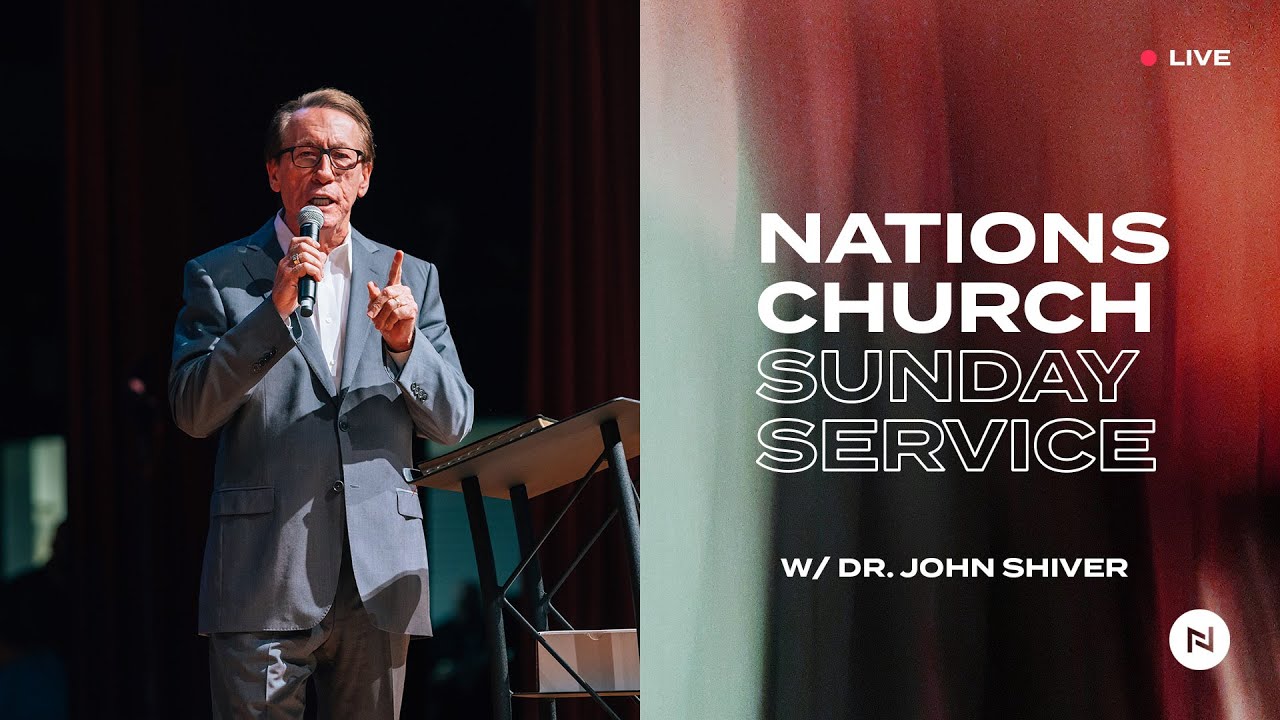 If God gave you the opportunity to ask for anything and told you He would grant it, what would you ask for? Most people might ask for money, a house, or a car, but Solomon asked for wisdom to judge and lead the people rightly. God was so pleased with Solomon and granted him everything he asked for and more. He gave him wisdom, put honor and favor on his life, and blessed him with wealth, however, Solomon did not heed the warnings instructed in scripture and thus married a multitude of wives that caused him to set up idol worship, which ultimately caused him (and Israel) to fall.

What is important to note is that although God grants you what your heart desires, He expects you to exercise wisdom and caution. If you choose to disobey, you will be held accountable for your actions. It is never God’s intention to allow anyone to sin, but there will always be consequences when you do so. Due to Solomon’s disobedience, high places were erected to please his many wives, causing him and Israel to commit idolatry. If we want to walk pleasingly before the Lord, we must remove the high places in our lives.

Solomon grew up in a house with a father that loved God. In fact, David is the only man to be described as a man after God’s heart. When David died, Solomon became his successor and one of the very things he set out to do was to build the temple that David planned to build. God didn’t want David to build the temple, so he saved it for Solomon.

On the day the temple is dedicated, something happened that was not on the program. As they sang and worshipped, the house of the Lord was filled with a cloud, but not just any cloud. This was a Shekinah glory cloud that signified the manifestation of the presence of the Holy Spirit.

In the midst of the glory, Solomon prayed “God when we sin, forgive us”, not once, not twice, but ten times. This prayer in 2 Chronicles 6 is known as one of the greatest in history and Solomon’s greatest concern is that God will forgive the people of Israel. God responds to Solomon’s prayer in the following chapter. 2 Chronicles 7:14 says, “if my people who are called by my name humble themselves, and pray and seek my face and turn from their wicked ways, then I will hear from heaven and will forgive their sin and heal their land.” God knows that the people of Israel are human and will disobey but He wants them to repent and come back to Him.

In Deuteronomy 17:17, God warns that a king with many wives would be led astray. Solomon did not take heed of this warning and still chose to take 700 women as his wives and 300 as his concubines. The Lord warned him about marrying from different tribes and Solomon, having asked for wisdom from the Lord, did not exercise it. 1 King 11:2 says, “from the nations concerning which the Lord had said to the people of Israel, ‘You shall not enter into marriage with them, neither shall they with you, for surely they will turn away your heart after their gods.’ Solomon clung to these in love.” King Solomon knew what was right but he didn’t always follow the right path.

God laid down this law of not having many wives because He knew what would happen. 1 King says, “For when Solomon was old his wives turned away his heart after other gods, and his heart was not wholly true to the Lord his God, as was the heart of David his father.” Solomon got involved in sacrificing to idols and other acts in order to please his wives. He believed that this life would bring him great pleasure and enjoyment, but as the story progresses, you learn that this was the beginning of his downfall.

2 Chronicles 36:15-16 says, “The Lord, the God of their ancestors, sent word to them through his messengers again and again, because he had pity on his people and on his dwelling place. But they mocked God’s messengers, despised his words and scoffed at his prophets until the wrath of the Lord was aroused against his people and there was no remedy.”

God allowed Solomon to make these choices but He did not agree with them. Eventually, Solomon was held accountable for his actions. 1 Kings 11:11 says, “Therefore the Lord said to Solomon, ‘Since this has been your practice and you have not kept my covenant and my statutes that I have commanded you, I will surely tear the kingdom from you and will give it to your servant.’” God then allows destruction to come to the people of Israel in the period of time that would eventually lead to the destruction of the temple and their captivity by the babylonians. When God filled the temple with glory that day He never intended to take it away. Solomon’s failure to obey God resulted in these actions.

Solomon started out in the glory and anointing of God but drifted away after he sought worldly pleasures. Although he was granted wisdom, he chose to disobey God rather than glorify Him through his actions.

The Golden Hour in medical terms refers to the time immediately after a traumatic injury during which there is the highest likelihood that prompt medical treatment will save their life. We are in this hour in America due to a lukewarm church that has played games in the side and in the high places. We need to have another great awakening, and it begins in our hearts. Let us not be as Solomon did. Solomon did not burn down the high places, and because of this, the high places burned them down. Remove the high places, and make the Most High Lord over your life. 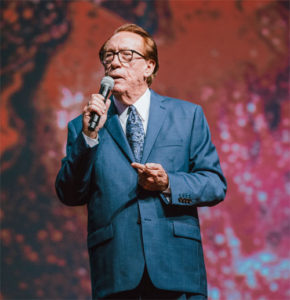 How would you feel if God asked you what you desired and gave you that exact thing and more?

How can you remove any high places in your life? It’s always worth letting them go to lay hold of God alone.

Will you seek the Lord and pursue the life that God has called you to live?

← Prev: Jesus Is On The Threshing Floor Next: Jesus The Cycle Breaker →