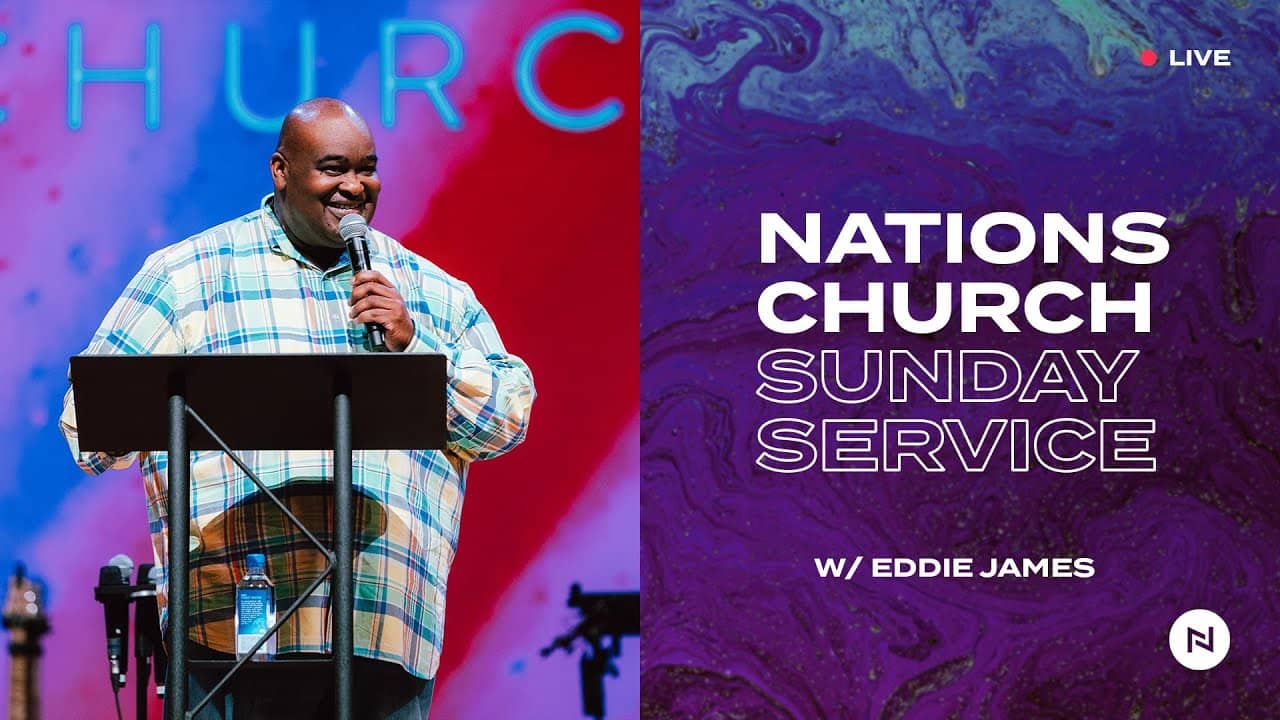 Have you ever asked Jesus to forgive you for the same thing more than once? You said that you would never do this particular thing but then, you did it again. No matter how hard you tried, your attempts at breaking the cycle failed. But do you know what? Jesus the Cycle Breaker, is the one who will deliver you from the things that keep you in bondage. He wants you to live the life that He has ordained for you. He doesn’t want you to be caught in a cycle that will destroy you.

In the book of Judges, this cycle repeats itself several times as the people of Israel worship idols, and no matter how many times God tries to break the cycle, they revert to their old ways. They refused to give up their evil practices and although God sends many judges, they are very stubborn.

The book of Judges shows us the life of God’s people and the danger of sin cycles. In the days of the judges, the people would go back to their sins, and the scholars referred to this as the act of apostasy. This is defined as the act of refusing to continue to follow or obey the faith you once had in Christ. Essentially, it means to abandon what you were once loyal to.

Essentially, they made it known that they were not going to serve God, and instead they wanted to live like the culture they were surrounded by. They acted like them, they embraced their values, and they worshipped who and what they worshipped. They lived their lives as though they were never people of God.

But when you find yourself in a state of apostasy, just like the people of Judges, it’s a demonic setup for bondage, enslavement, and captivity. But God will use your bondage to break you. You may say you’re done with God but God is not done with you. He will use your bondage to humble you and get the pride and selfishness out of you. He wants to bring you to a place where you have no choice but to call on Him and sometimes He uses people to help bring you out of this bondage. God uses many judges to help deliver the people of Israel and break the Judges Cycle.

But looking back at all, aren’t you thankful for the rock bottom moments? Aren’t you thankful that God allowed you to bump your head hard enough so that you would recognize He’s the savior, the healer, deliverer? He is everything you have been looking and longing for.

It was at those exact moments when the nation of Israel hit rock bottom that they began to cry out to God and God began to raise up deliverance. He raised up people who would fight on behalf of the people of God and break cycles.

In the book of Judges, God used Ehud to deliver the Israelites from the Moabites after eighteen years of oppression and bondage. Ehud slayed the king and brought victory. Ehud broke the cycle but the Israelites returned to their ways.

So God did the same thing with Deborah. He raised her up to bring victory for the Israelites over their Canaanite oppressors. Deborah broke the cycle but the Israelites returned to their ways. 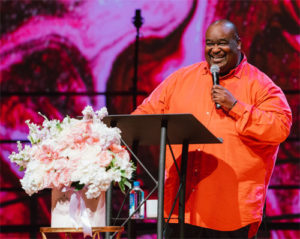 GOD CAN USE ANYONE

Shamgar, often described as an overlooked hero in the book of Judges, didn’t have a military nor did he have daggers that he created. He was just a farmer who relied mainly on his ox goad to keep the oxen plowing in the right direction. While stewarding, and trying to take care of His family, He knew trouble was coming. He saw the Philistines coming to not only attack him but the people of God.

Some would say that Shamgar was not even an Israelite or had Israelite blood, but the God of Israel was resting upon his life. With only the ox goad in his possession, he asked God to use that to defeat the enemy and he struck down six hundred Philistines.

God used a simple man with a simple weapon to help rescue his people from oppression and break the cycle. He was not concerned with who got the credit, but he trusted God to help him defeat the Philistines. God wants to get you to that place where you do not question what He is asking you to do but that you trust in His plan and allow Him to use you. God wants to help you break those cycles because He has so much in store for you.

How can you use your proverbial ox goad to help fulfill God’s plan for your life? Maybe it’s by way of preaching, serving, or even helping someone else. Will you be like Shamgar? Allow God to use you for His honor and glory.

Are you stuck in a cycle but you want out? Maybe it’s an addiction you’ve had for years. God can remove that desire from your spirit.