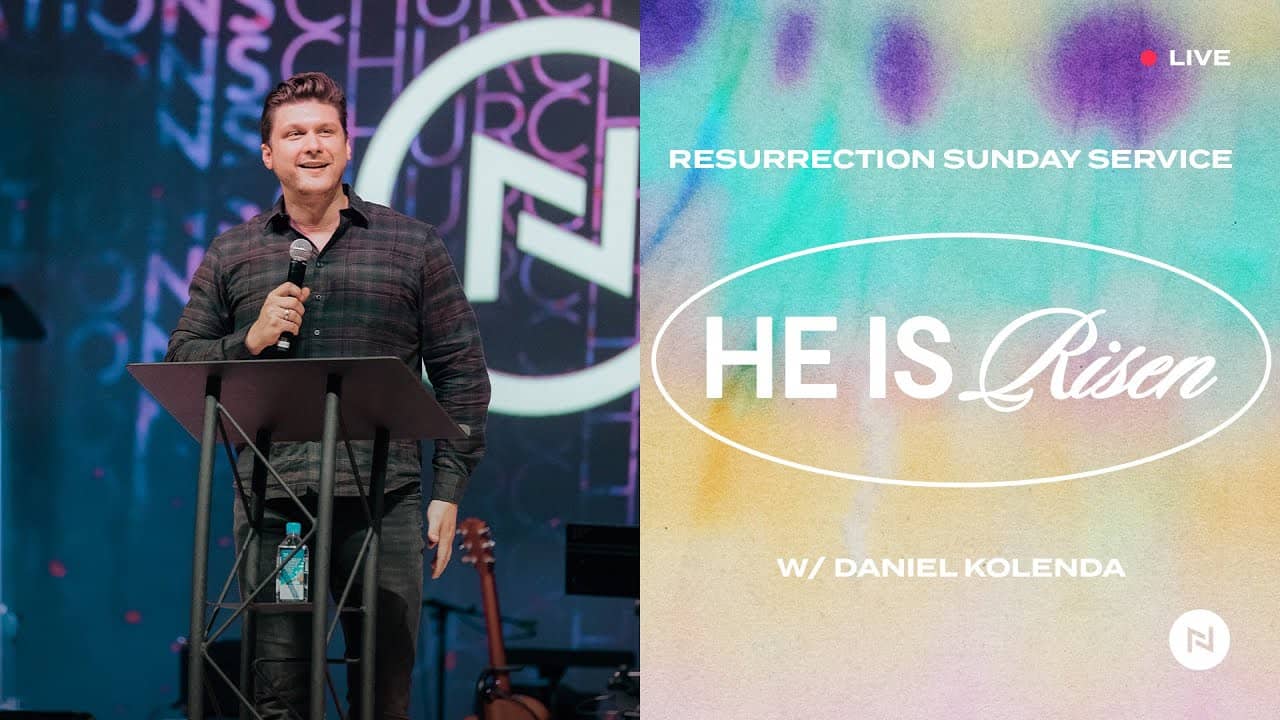 This week’s blog is based on Luke 4:16-21. In this passage, Jesus is visiting a synagogue, and He reads a scroll from the Book of Isaiah. This is what was written on that scroll:

“The Spirit of the Lord is upon me,
because he has anointed me
to proclaim good news to the poor.
He has sent me to proclaim liberty to the captives
and recovering of sight to the blind,
to set at liberty those who are oppressed,
to proclaim the year of the Lord’s favor.”

Then Jesus said, “Today this Scripture has been fulfilled in your hearing.” (Luke 4:18-21)

In the United States, we have a holiday called Juneteenth commemorating June 19, 1865, when the abolition of slavery was proclaimed in Texas. After the Civil War, the 1862 Emancipation Proclamation legally freed all slaves, but there is a big difference between legal freedom and actual freedom. Many states complied with the law, but not Texas. The federal government had to send in a general with 2,000 soldiers to read the law and enforce freedom for all slaves. They made a proclamation of freedom, just like Jesus proclaimed freedom by reading Isaiah 61. The word Evangelism has similar roots to the word proclaim. To evangelize doesn’t mean to argue, debate, or persuade, it means to proclaim a present reality. The power of the Gospel is in the proclamation of what Jesus did on the cross 2,000 years ago. Jesus already died and rose again, but people are still bound in sin. We proclaim the reality that already exists and invite people into freedom. In John 8:34, Jesus says everyone who practices sin is a slave to sin. Sin is bondage, and those trapped in it need to be set free. When Jesus read Isiah 61, He was the fulfillment: He set the captives free.

Once in Germany, a man asked for prayer to get free from pornography. He told me he found an escape in pornography. How ironic because it was not an escape, it was a prison enslaving him. In Mark 5:1-13, Jesus tells the story of a demoniac who broke through all the chains people bound him with. He was strong on the outside, but inside he was bound by the legion of demons. If you are bound on the outside, we can get you free, but if you are bound on the inside, hostage to the devil in your soul, no one on earth can help you. But there is One who has come to set the captives free! His name is Jesus. He is the chain breaker, the slave freer, and His blood was a ransom paid to liberate your soul from sin and death. Setting the prisoners free was the theme of Jesus’s life and death. This didn’t stop after Jesus died. It continues today.

Do you know where Jesus went between His death and resurrection? Ephesians 4:9 says He descended into the lower parts of the earth, a place referred to as Sheol. In Matthew 25, we read that after Jesus resurrected, many saints arose from the dead and visited people around Jerusalem. This place where Jesus went seems like a holding area where saints from the ages were waiting for their Redeemer. Sheol had two sections. In one part, the wicked were being tormented, waiting until the final judgement. People who die without Christ go there even now. In another part, the righteous waited in comfort to be released.

Now, I want you to imagine when Christ went down to Sheol to defeat death and rescue all the saints who died before Him. This place is described as Abraham’s bosom, so let’s picture Abraham introducing Jesus to all the other heroes of the faith. If Jesus asked them who they were waiting for, these might have been their replies:

After seeing all those heroes face-to-face, I wonder if Jesus proclaimed Isaiah 61 again and looked at them all saying, TODAY this Scripture is fulfilled in your hearing! I bet their eyes opened, and they realized He was the One they were all waiting for: the Good Shepherd, the Passover Lamb, the High Priest, the Kinsman Redeemer, the fulfillment of it all. The fulfillment of every promise. Every epiphany and every theophany. Imagine Sheol breaking apart and the angel song bursting forth, “Lift up your heads, you gates; lift them up, you ancient doors, that the King of glory may come in. Who is he, this King of glory? The Lord strong and mighty. The Lord mighty in battle. Lift up your heads oh you gates.” (Ps. 24). Jesus led the triumphal procession out of that prison, rising from the dead with the keys of death, hell and the grave in His hands. He is still stretching out His hand to us today saying, “Because I live, you shall live also.” He is stretching His hand to you inviting you into freedom from every chain, liberty from any enslavement. Will you follow Him out?

Is there something in your life that feels like an escape? Maybe it is television, food, pornography, or something else. Have you ever considered that this very thing that feels like freedom could be bondage keeping you from experiencing more of God?

Are there any areas of your life where you still feel like a prisoner? Are you willing to ask Jesus to set you free?

What is your favorite name for Jesus? Who are you waiting for?

← Prev: The Lord Is With Us Next: Jesus Is On The Threshing Floor →