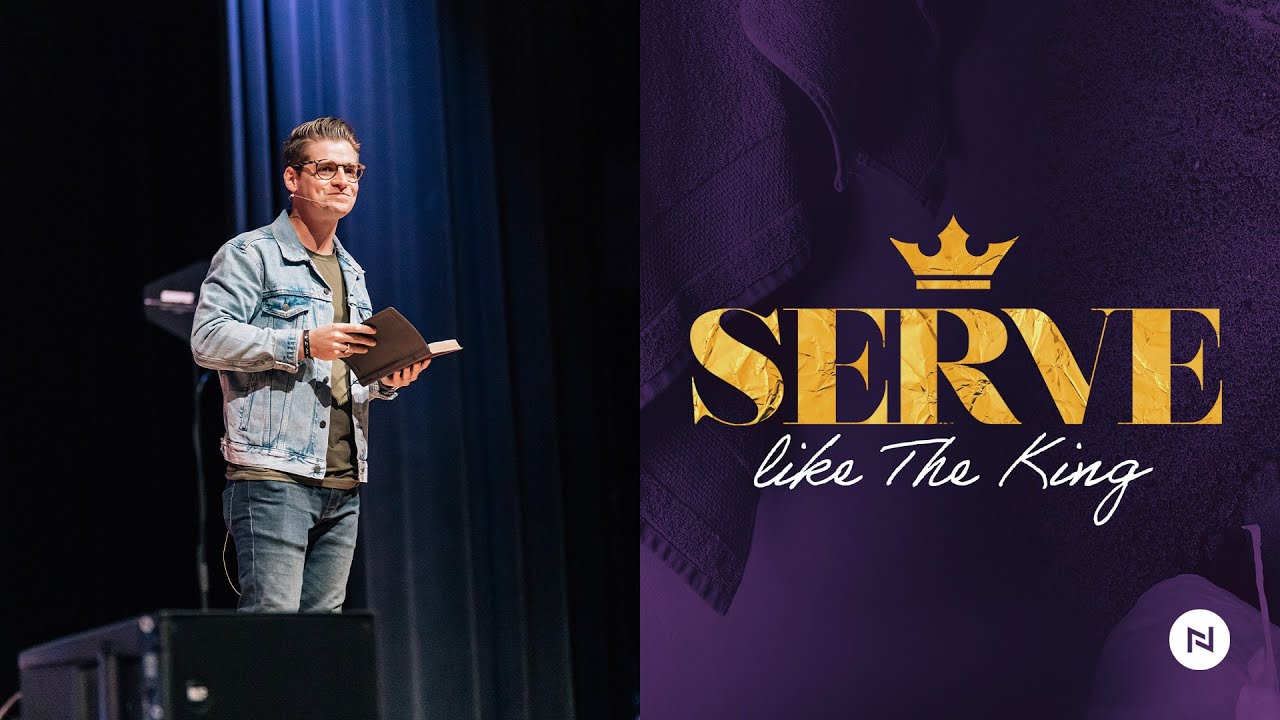 Discipleship is not an optional ad-on for super-Christians. Dietrich Bonhoeffer said that Christianity without discipleship is always Christianity without Christ. Christianity is not just a religious system for how to live a better life or a set of rules to please God. It’s not a means to security or money or success. Christianity is a way of life based and founded upon the person of Jesus Christ. As we engage in Christianity, we realize it is all about Jesus. He is the Alpha and the Omega, the Beginning and the End. Jesus is in the center of it all. Hebrews 12:2 says we “look unto Jesus the Author and Perfecter of our faith.” In other words, He is writing this story and He is its logical conclusion. Jesus is the goal. How do we know if we are doing this Christian thing right? It is not if we have more success, money, or influence, it is about whether we look more like Jesus.

Apostle Paul wrote Philippians from prison. While he wrote it, he was wrestling with thoughts about whether he wanted to live or die. In his distress, he pleaded with the Philippians to have the mindset of Christ, to let Jesus be their example. Jesus didn’t exploit the fact that He was equal to God. He humbled Himself as a servant. In obedience to God the Father’s plan for salvation, He became a human and died on the cross, laying down His life for us. Nailed to the cross, He showed us what God is really like, using His power to become a servant.

In John 13, there is a story of the disciples sitting at a table just after they were arguing about who was the greatest. In those days, the least in the room washed the feet of everyone else before a meal. People traveled by foot and didn’t have cars or bicycles. They didn’t even have great shoes, rather sandals. Their feet were dusty and dirty, maybe muddy. The disciples were probably looking around thinking they weren’t the greatest, but they certainly weren’t the least either. Sometimes we do the same thing, entering a room thinking we aren’t the greatest, but also not the least. Then Jesus took the towel and basin and re-defined greatness. In Mark 10:42, Jesus tells them that greatness in the kingdom means being the servant of all. The Son of Man came to serve and give His life as a ransom for many.

Jesus abolished the pecking order. Chickens in a coop fight and squabble loudly until they establish who is the boss. We can be the same way, coming into an event and sizing everyone up based on clothes, wealth, talent, or status, trying to find our place. Jesus was the greatest man who walked the earth, and the greatest in that room, but with the towel He humbled Himself and taught them a new way. He laid down His life. Jesus loved His enemies, turned the other cheek, walked the extra mile, wore a crown of thorns, and carried His own cross to Calvary. That is our King.

People reading Paul’s letter would have been more comfortable with Alexander the Great or Caesar Augustus, conquerors and rulers. People worshipped these men and considered them deities. But they are mere caricatures of the true King. We want to be like Jesus and serve like Jesus. Service is not extravagant or complicated. It looks like common kindness, giving someone a ride, or helping them move, or opening a door. It’s treating people with respect. Truly listening to other people is serving. Listening and not just thinking of what we want to say next. These things may seem mundane, but they are born out of submission and humility.

True service doesn’t flow from self-righteousness. We don’t serve to seek attention or post our serving on Instagram for spiritual points or to be recognized. We don’t serve to be served back, that’s self-seeking. Serving in hiddenness transforms the desires of our flesh. Then it’s truly about others, not ourselves. We also shouldn’t serve from obligation, begrudgingly. True service comes when we look at Jesus’s example of humility and submission. To rule like Jesus, we don’t need a scepter, we need a towel. The towel he used to wash the disciples’ feet was the source of Jesus’s spiritual authority. Jesus washed feet and took the lowest place. I pray that we would be those who love to serve like Jesus and prefer others above ourselves. I pray we will serve one another and serve those who don’t know Jesus. Let’s be the hands and feet of Jesus and serve like our King!

How have you defined success in your walk with Christ? Has anything shifted after reading this post and reflecting on Christlikeness as the true goal?

Do you tend to compare yourself to other people? What does that look like within Jesus’s definition of greatness as the servant of all?

In what ways can you serve others in your life in this season? Ask God to show you new opportunities for service.

← Prev: Expectancy – The Bridge to the Miraculous Next: God of Miracles →