The Response to Jesus 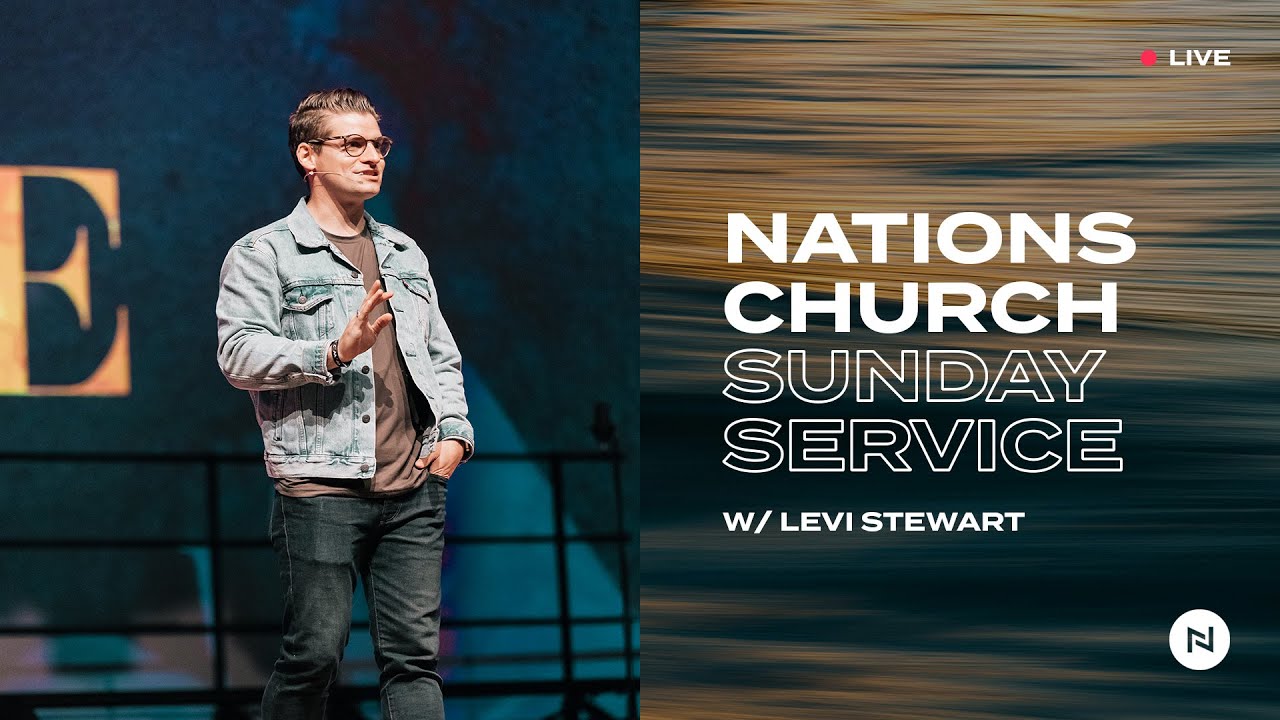 Anytime a birth announcement is made, there is always a mixture of emotions. Each person in the family has different responses and reactions. For instance, some rejoice and show great joy, while some may have mixed emotions as they are trying to figure out so many things at once. Then there are some who react with jealousy because they feel as though someone else is taking their place.

These are some of the responses that we see in Matthew 2 when the birth of Jesus is announced. We see mixed responses and reactions from King Herod, the Magi, and the world. It is important to examine these responses because they are also a reflection of our relationship with Him.

King Herod did not take the news about the birth of Jesus lightly. He was afraid of losing his power and became paranoid about the threat to his authority. Mathew 2:3 says, “When Herod the king had heard these things, he was troubled, and all Jerusalem with him.” He was a successful king, wealthy, and politically savvy, but he knew that there could not be two kings. The thought of losing all this power evoked a sense of wrath because he was not ready to lose his kingdom.

Not only is King Herod full of wrath, but he is also worried and fearful. King Herod was not impressed by the possibility of a king greater than him stealing his spotlight and this made him quite angry. King Herod goes on to gather the high priests and scribes to inquire them where the Messiah would be born, and he then uses the information he received to attempt to mislead the Magi into sharing the whereabouts of Jesus. He tries to eliminate all threats to his power and when the Wise Men do not return to give him a report, he gave orders to have all the boys in Bethlehem who were two years and younger be killed.

At some point, your response to surrendering to Jesus may have been similar to how King Herod responded. Maybe you struggled to give over every aspect of your life because you were afraid to change your lifestyle and give complete control over to Jesus. In the end, we must understand that He is sovereign and His plans are way better than the ones you imagined for yourself.

The Magi, or the 3 Wise Men as we commonly refer to them, responded with great delight when they heard about the birth of Jesus. They diligently sought after Him, having traveled many miles to meet the King. There are a lot of theories about the Wise Men and exactly how far they traveled to meet the King, but what we do know for certain is that they did so tirelessly.

Their response was also one of worship. They worshiped Jesus wholeheartedly and rejoiced exceedingly with great joy. Matthew 2:10 says, “When they saw the star, they were overjoyed.”

They worshiped Him with their time having traveled over 700 miles to meet Him.

They worshiped Him with their attention as they fixed their eyes on that star, following it across the night sky.

They worshiped Him with their emotions. Matthew 2:11 says, “On coming to the house, they saw the child with his mother Mary, and they bowed down and worshiped him.”

They worshiped Him with their treasures. They presented him with gifts of gold, frankincense, and myrrh.

The Magi’s response is the standard for how you should respond to Jesus. They demonstrated what extravagant worship looked like. Jesus’ response to the Magi also shows you what you can expect when you have an encounter with Him. God directed them to take a different path to venture home. They didn’t leave the same way that they came. The same goes for you. After you experience Jesus, your life will never be the same. Your life will change. 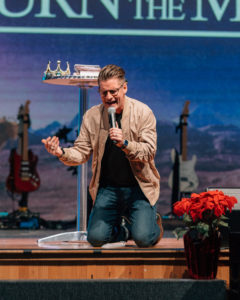 When Jesus came into the world, He was faced with both acceptance and rejection. Some responded like King Herod—they refused to change their lifestyle and let go of their power. But in Matthew 2:19, we learn that King Herod dies and his entire kingdom is gone. It does not matter how much wealth you’ve accrued or how much you have climbed up the ladder—it can all be gone in an instant.

On the other hand, when you accept Jesus, you become a part of a kingdom that has no end. The Wise Men traveled miles to meet Him and gave everything they had to Him. They gave their time, attention, and riches, and in the end, their lives were saved. They were instructed in a dream to take a different path to avoid seeing King Herod. When you surrender your everything to Jesus and worship Him wholeheartedly, your life will never be the same. He will protect you from any danger and keep you out of harm’s way. He promises to keep you and look after you. You just need to accept Him.

Is your response to Jesus similar to that of King Herod? Are you struggling to surrender and give authority over to Jesus?

How can your response to Jesus be similar to that of the Magi? Are you rejoicing and worshiping God with your everything?

What is your response to Jesus today? Will you accept Him and receive Him into your life?