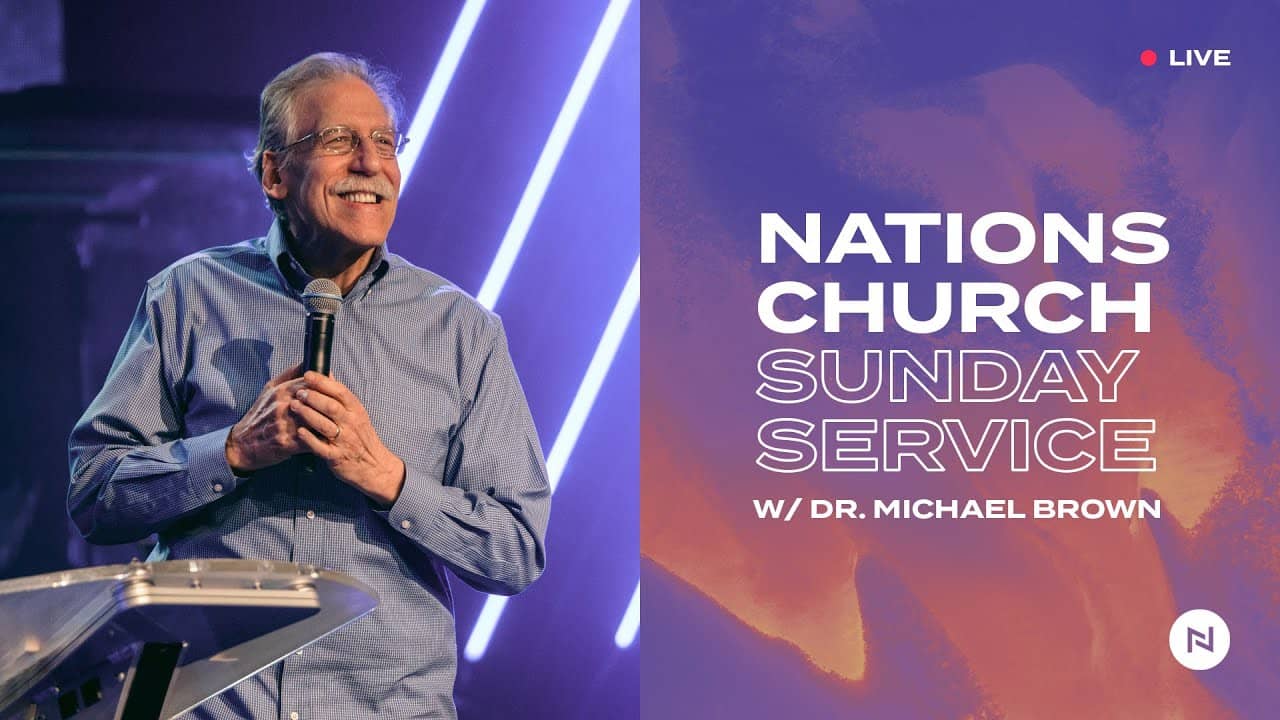 Romans 12 invites us into laying down our lives as living sacrifices before the Lord. We cannot be conformed to the patterns of this world, and yet, with the amount of Cancel Culture that has been going on in society, a portion of the church began to adopt the patterns of the world to the effect that they were known more for the presidential candidate they supported instead of the love that they have for one another. In order to overcome Cancel Culture, we cannot stoop to the ways of this world. We must overcome evil with good. We can overcome Cancel Culture with love.

Cancel Culture is the exact opposite of mercy. We are to change society with weapons of forgiveness and mercy. Dr. Michael Brown shares the story of his wife reconciling with old friends who had hurt them in the past. His wife, Nancy, happened to be on a phone call with her friend.

At first, Nancy did not feel obligated to repair the relationship, but then God reminded her of what He calls us to do in Colossians 3:13. The verse says “Bearing with one another and, if one has a complaint against another, forgiving each other; as the Lord has forgiven you, so you also must forgive.” It became such a powerful phone call that a friendship was restored again.

When we make mistakes, God does not simply forgive us and forget about us. He continues to desire that relationship with us. He stays with us and still shows us a great measure of love. God reminds Nancy of this and because of that, the relationship is now rekindled. We must be known as a community of redemption, forgiveness, and overcoming evil with good.

Christ forgave Dr. Michael Brown for the theft of his father’s belongings. When we experience His forgiveness, our entire life is transformed and we are no longer riddled with guilt. That’s how Jesus forgives; He remembers our sins no more. And this is the same forgiveness we must extend to the community and even ourselves. Sometimes we cause ourselves a great deal of suffering because we cannot let go of the mistakes we made in the past. Most importantly, we must learn to forgive ourselves because we are only human.

Unforgiveness paralyzes and destroys. The more we hold onto what others have done to us, the more bitter we become. It’s time to let go and forgive. If there needs to be justice or vindication, God will take care of it. We just need to leave it in his hands. Romans 12:19 says, “Dearly beloved, avenge not yourselves, but rather give place unto wrath: for it is written, Vengeance is mine; I will repay, saith the Lord.”

Sometimes you just need to let it go.

FORGIVE FROM THE HEART

In Matthew 18, we learn of a servant who is in debt to his master. He pleads and begs for mercy and the master forgives him. This is an indication of the level of patience and mercy God shows us.

As the parable goes on, we learn that another servant owes the recently forgiven servant but for a lesser amount. The other servant pleads and begs for mercy but the servant does not forgive him and has him thrown in debtor’s prison. When the master learns of this, he becomes furious because the servant did not show the same level of mercy to the other servant.

This parable serves as a reminder that this is exactly how Jesus will treat us if we do not forgive our fellow brethren from the heart. Matthew 18:35 says, “So also my heavenly Father will do to every one of you if you do not forgive your brother from your heart.” 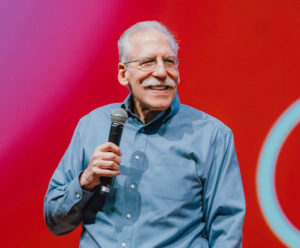 A COMMUNITY THAT FORGIVES

The husband tells the man that ordered the killing that he will tell his wife that the killer is now a brother in Christ and she will give him the biggest hug because she forgives him. Who can do such a thing? That is the mercy that we have received from God.

We cannot be known for hatred, bitterness, evil, unforgiveness, and strife lest we be just like the world.

This is how we lambs will not be silenced by Cancel Culture, by being known for our love for one another. It is possible to overcome Cancel Culture with love.

How do you react when someone has wronged you? Are you quick to forgive others as Jesus forgave you?

← Prev: Faith in the Fire Next: Time To Come Home →